Bangkok is one of the incredible cities in the world. You can stay here for a few days or weeks as a stopover, when you are visiting one of the Asian cities. You can spend a week or two in Bangkok and visit all tourist attractions here. Here are a few interesting facts why Bangkok should be your one-stop destination.

Bangkok is the world’s hottest city. The best time to visit Bangkok is during the cool, dry season, between November and February. During these months, the climate is relatively cool.

While the world knows the Thai capital as Bangkok, the locals and native prefer to call it Krung Thep. ‘Krung Thep’ translates into the City of Angels or Great City of Immortal, a shortening of the ceremonial name which came into use during the reign of King Mongkut.

Thai Baht coins have been minted with names of the temples on it.

Did you know that Chinatown in Bangkok city is the largest in the world? It is home to over second or third generation people of Chinese Origin.

The alleys and bylanes of Chinatown are known as Yaowarat. In the evening, these street are bustling street food hub. During the day, the streets are a thrift shopping center. Yaowarat is known for its shops as well as street-side food stalls and restaurants, which are also found throughout the city. 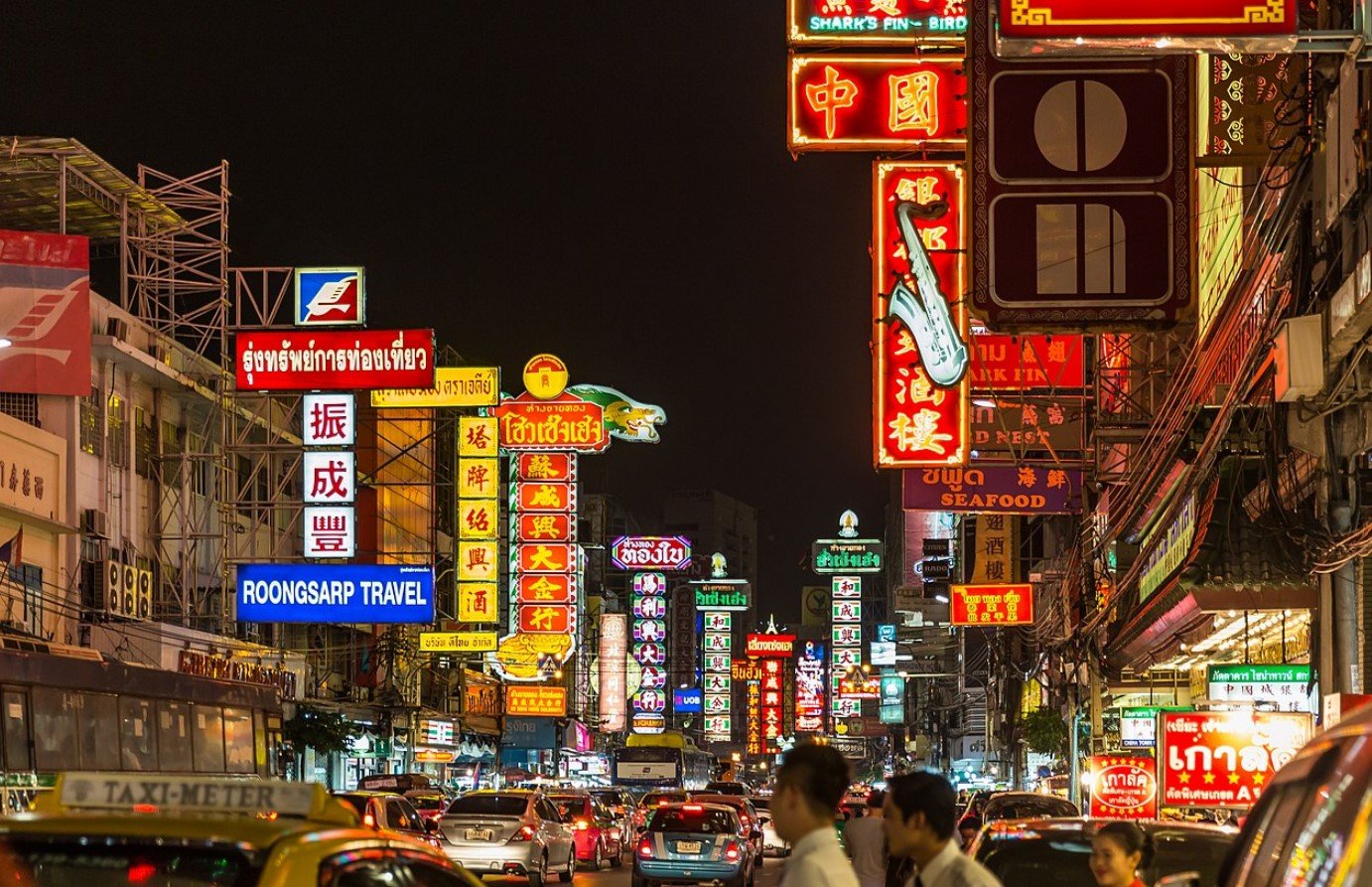 Temple of Wat Traimit in Bangkok houses the largest gold Buddha statue in the world. The 14th century statue weighs approximately five and a half-tons. This statue belongs to Sukhothai Period.

Located in Chinatown Bangkok, this ornate temple is about 450 metres west of the Hualampong Railway Station. 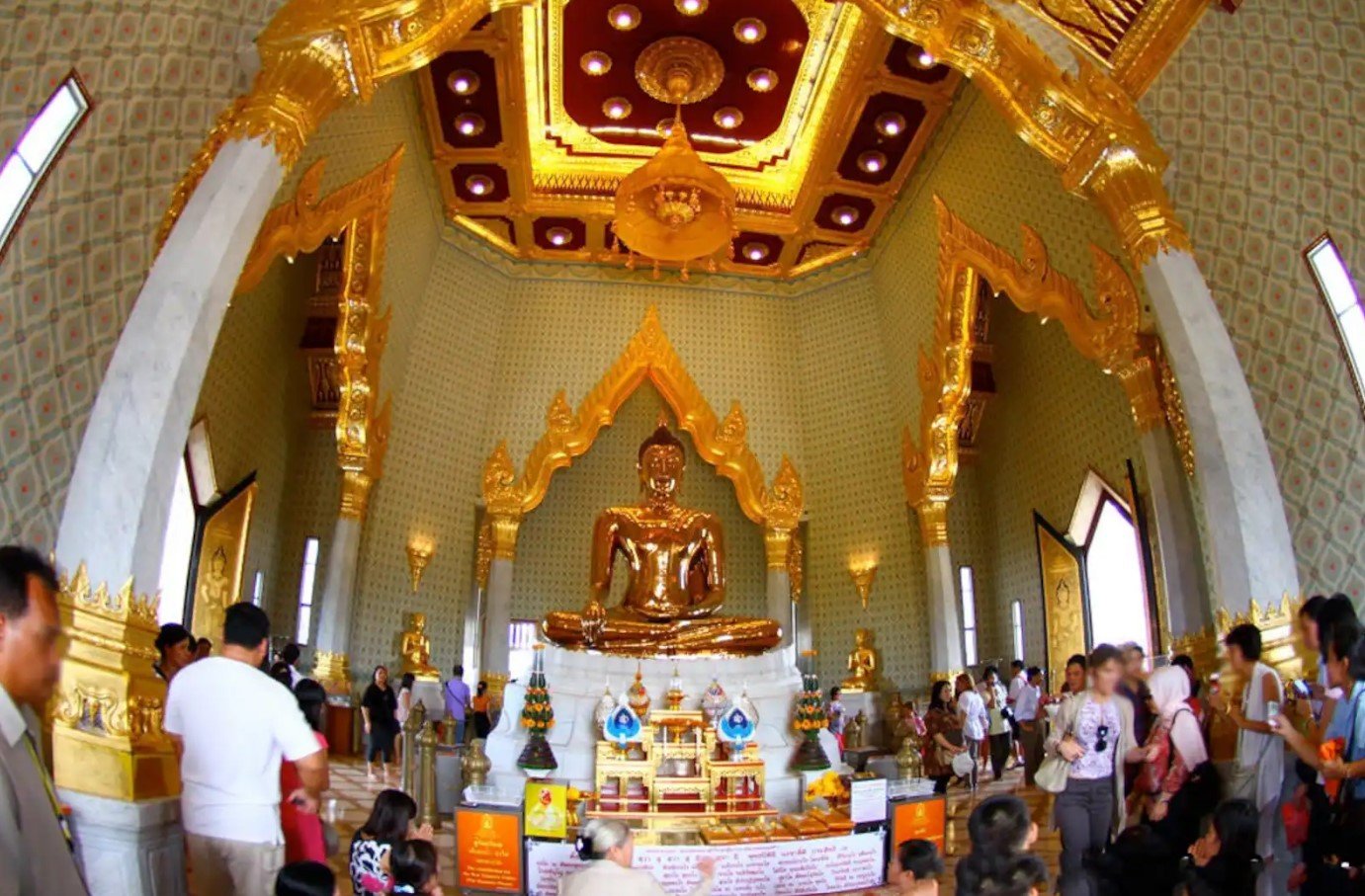 Bangkok is also called the ‘Venice of the East.’ Till the end of the 19th century, the houses were situated next to water canals as these were the primary mode of transport.

Third-gender washrooms are common in Bangkok. Thailand is one of the first countries that recognized transgenders. Many of the entire cities streets dedicated to the transgender community, and ladyboy shows are a top attraction for visitors, who have several venues to choose from. 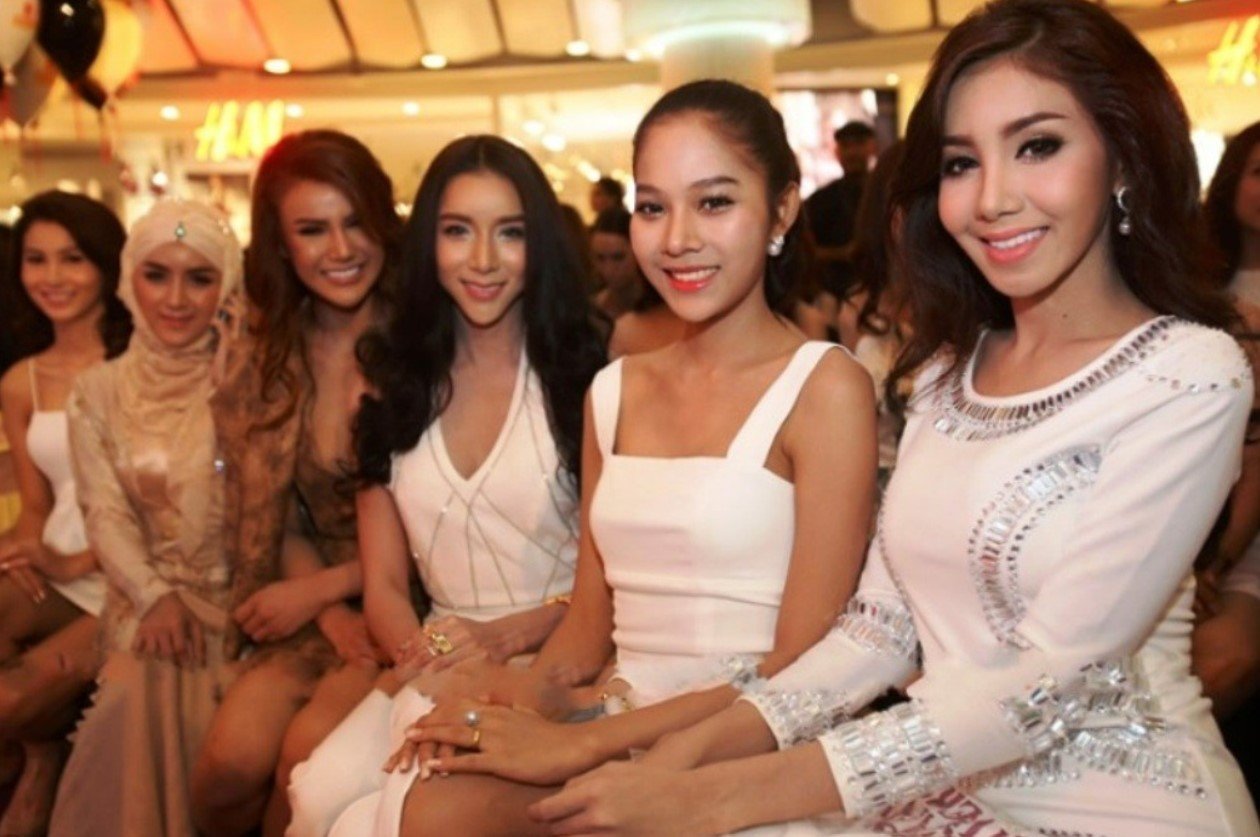 People here love their king. As you move around the city, you will come across the posters and pictures of the royal family.

Chatuchak weekend market is the world’s largest market that has close to 15,000 stalls spanning over a space of 27 acres. It is a must visit when you are in Bangkok. Studies also have shown that this Chatuchak Market is a centre for trade in illegal wildlife.

You can schedule an hour long refloxology session to a day-long pampering in one of the reputed Thai parlours. Bangkok is the Massage Paradise of the world and Thai messages are famous across the globe.

Thai Massage is an ancient practice used to relieve the stress in the body’s muscles through some pressure techniques and stretching. Perhaps the most unusual thing about massage in Thailand is that the masseuse uses different parts of their body to perform the massage.

When in Bangkok, you get to see multi-coloured taxis ranging from pink to green, yellow, blue, white and red colors. The yellow-green are the personal private taxi. The red-blue are the rental taxi. The yellow-orange are the company taxi.

Taxis are abundant in Bangkok so you can pick any color you like, but the yellow-green taxis are generally reckoned to be better, being owned and driven by the owners themselves. 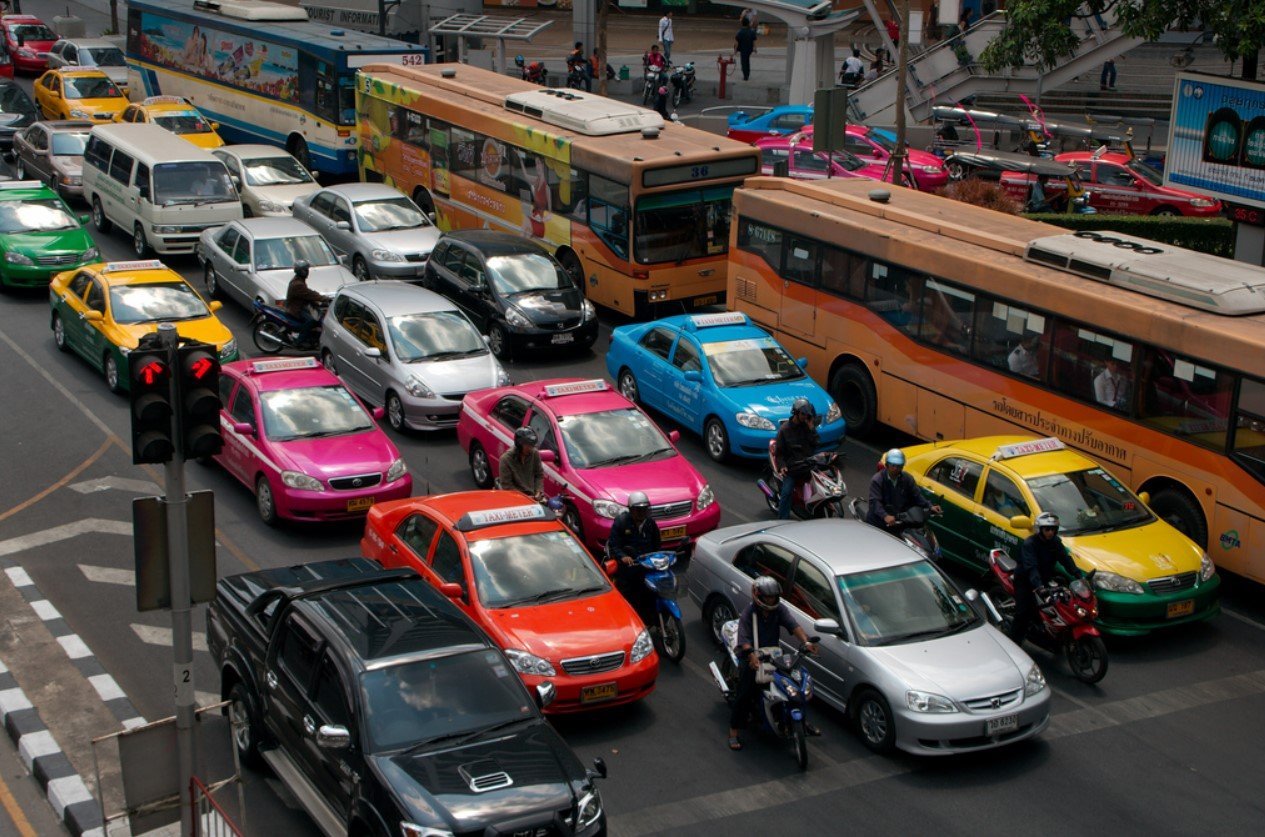 If you are in Bangkok around the New Year’s Day, do not miss the Thai event known as Songkran Festival. It is the world’s largest street water fight.

It is a celebration that embraces goodwill, love, compassion. and thankfulness, using water as the means of expression. The word Songkran derives from Sanskrit meaning to move or step forward. 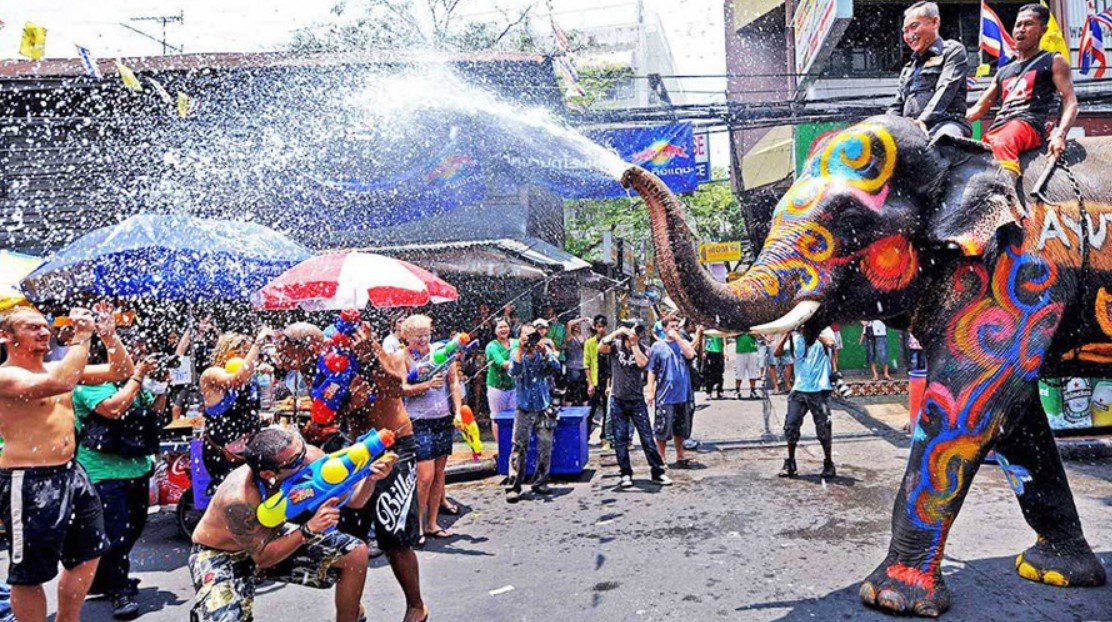 The Erawan Shrine, one of the popular landmarks was built to appease the spirit during the construction of Grand Hyatt Erawan Hotel.

The brand became popular in 1976 in Thailand. However, it was later improvised to make a carbonated energy drink. The World’s leading energy drink, Red Bull was invented by Chaleo Yoovidhya.

If you are interested in bizarre food, Bangkok is the place to eat scorpions and other insects while getting a foot massage.