Reaching new heights, these tallest buildings in the world are on a different level. Let us see which structures are a part of the list of top 7 in the world. A modern city today is known by its skyscrapers.

Standing tall at 2,717 feet, Burj Khalifa has been the tallest structure and building in the world, since its topping out in 2009.

Burj Khalifa is surrounded by an eleven-hectare (27-acre) park. 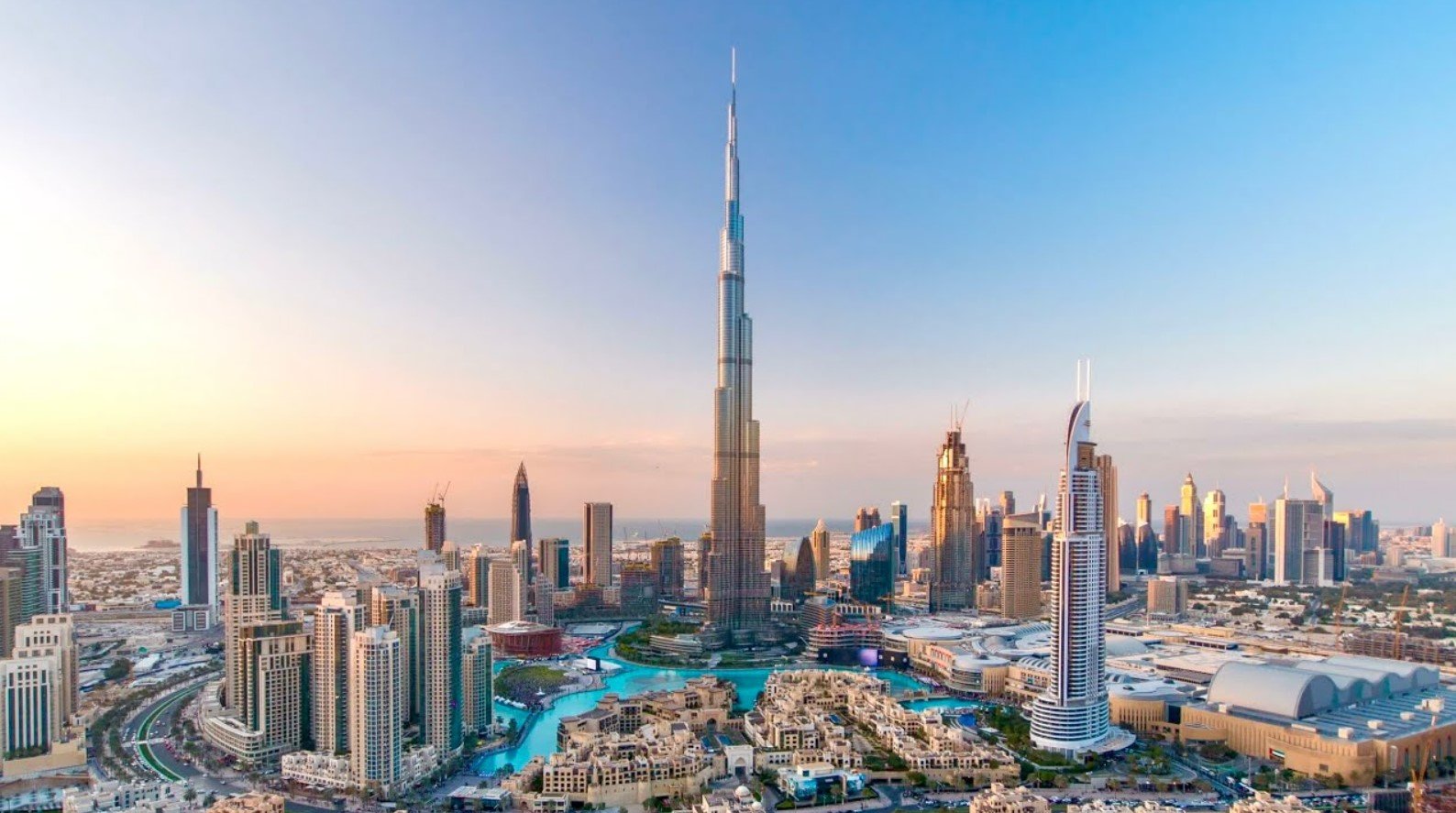 It was supposed to be a symbol of Shanghai’s modernity and the city’s glittering future as a global financial centre. 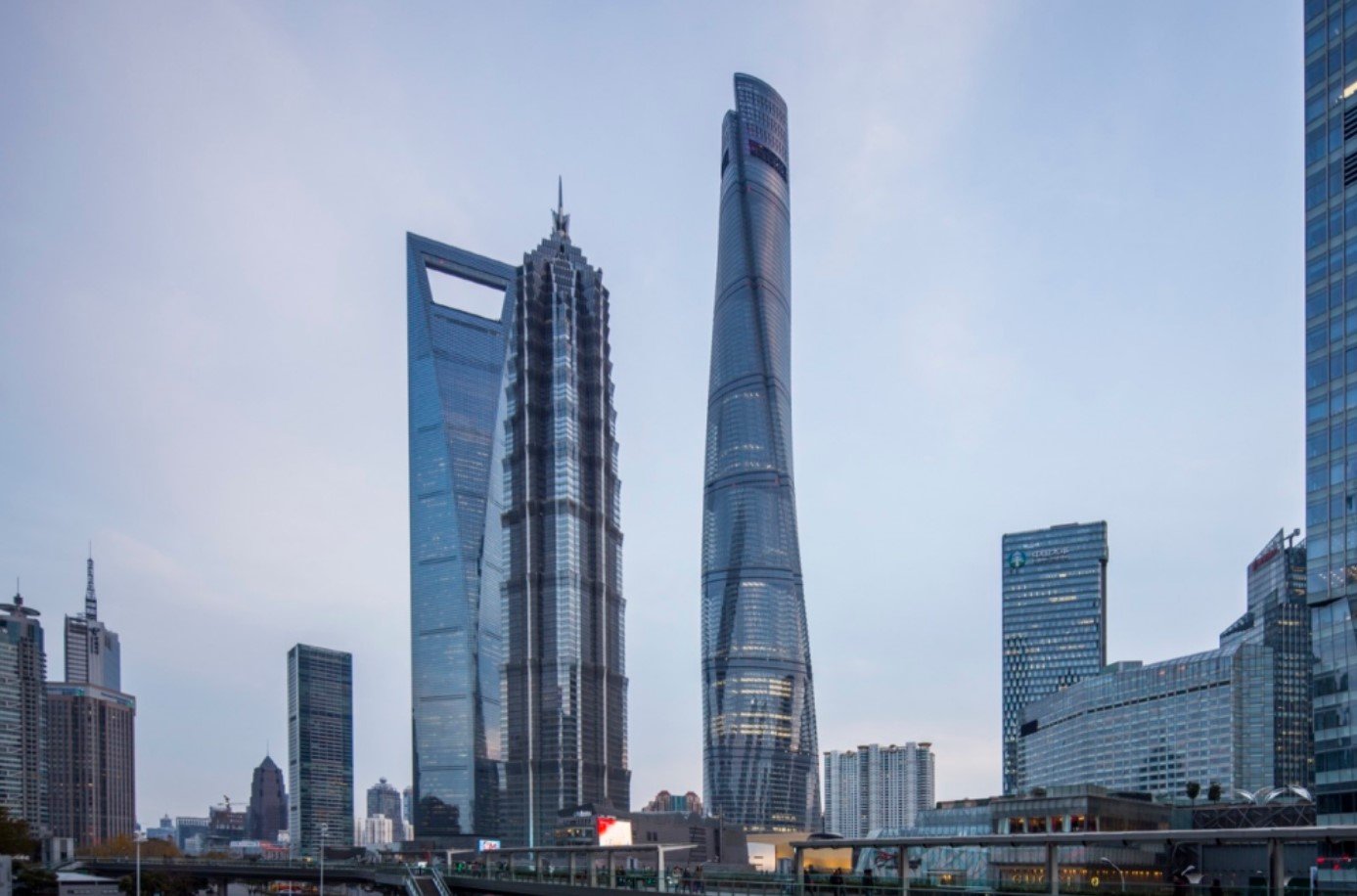 This is the 3rd largest skyscraper in the world and the 2nd tallest in Saudi Arabia. The colossal clock faces on the top of the tower, hold the record as the highest and the largest clocks in the world. 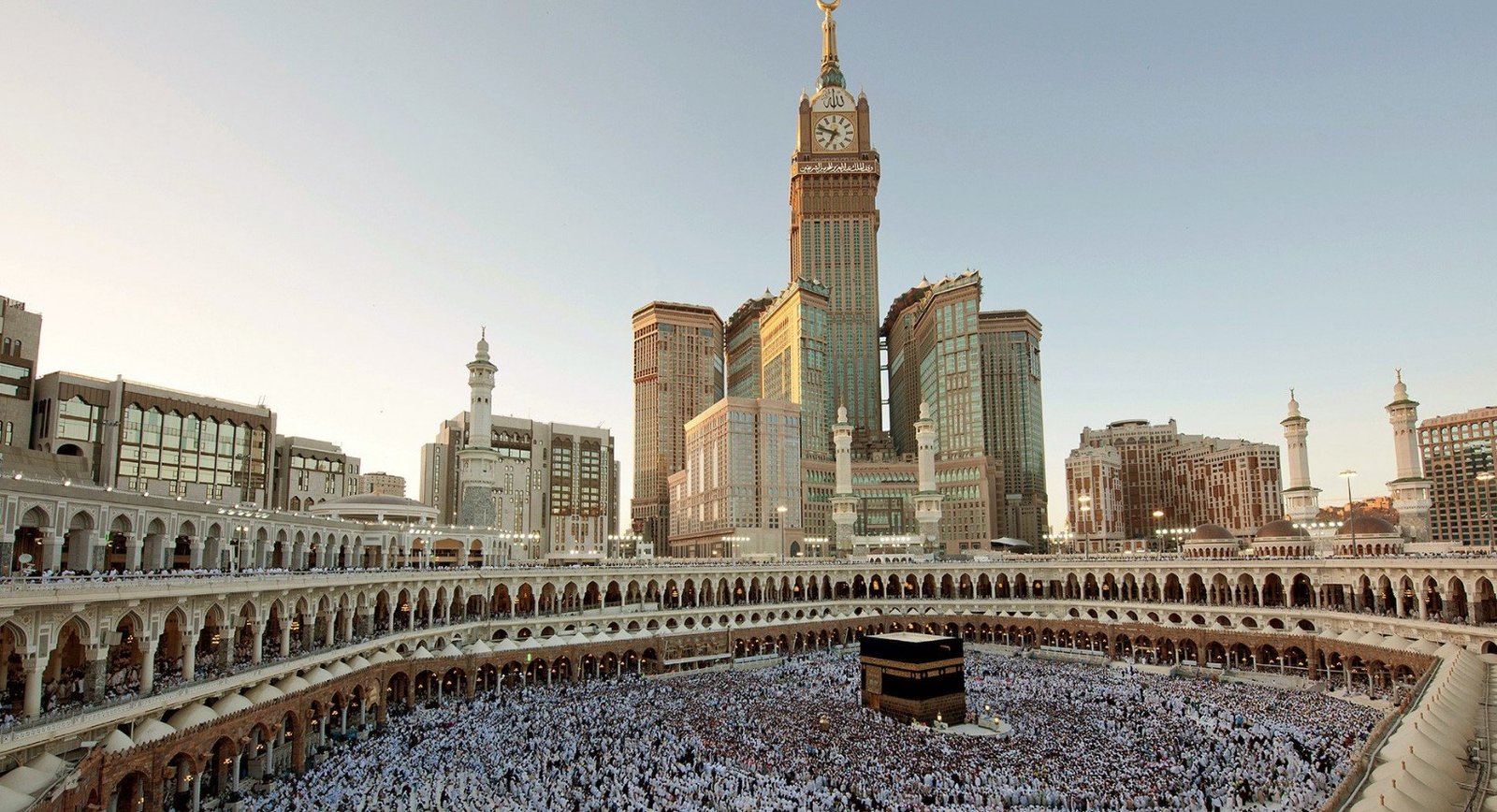 The building is located within the Central Business District of Shenzhen in Futian. 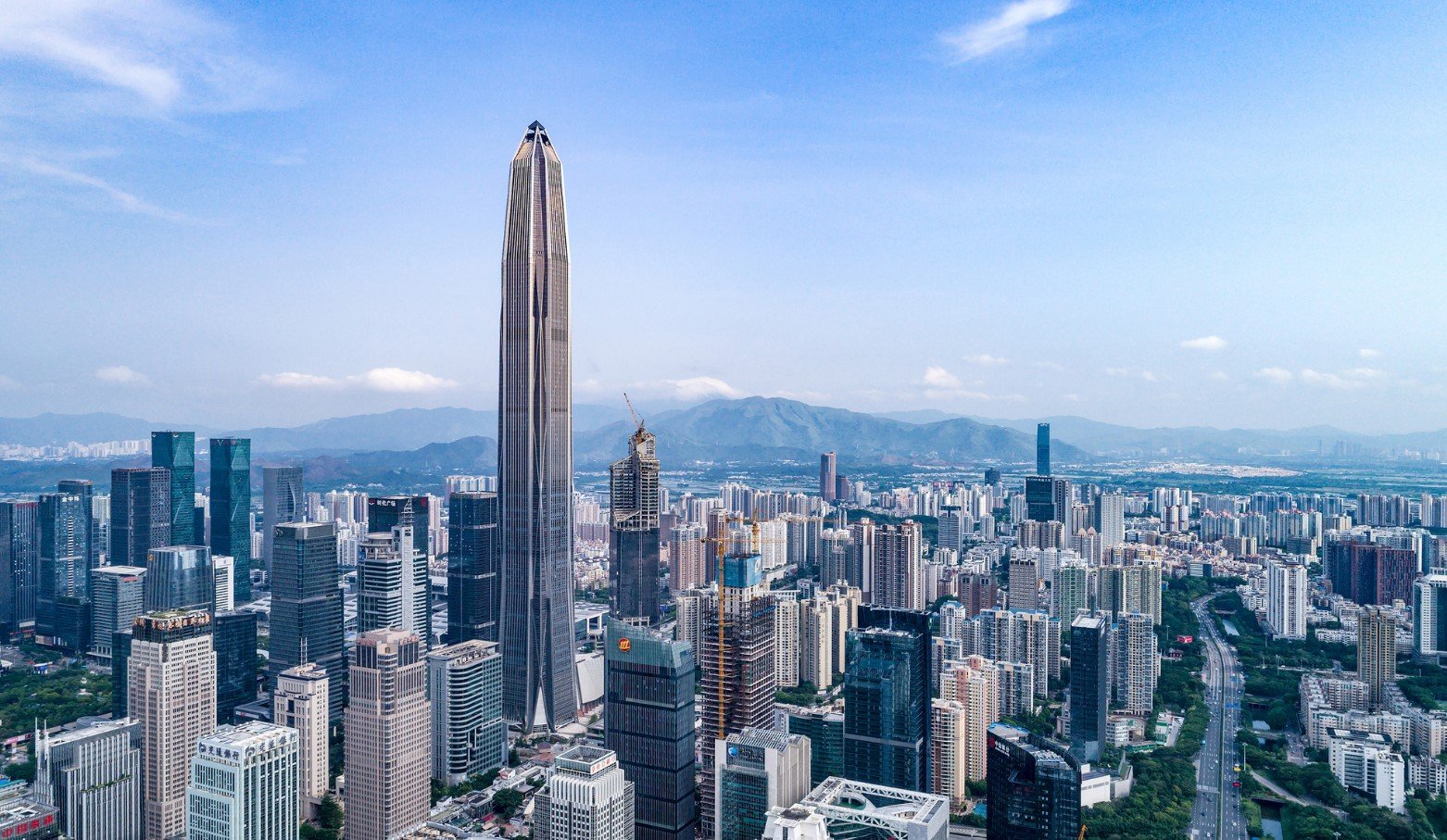 This 1, 823 feet tall tower is the tallest building in South Korea. The interior and exterior design of the building is inspired by traditional Korean Art.

Lotte World Tower is a landmark of Seoul and the first 100-story building in Korea. When it was completed, it was the fourth-highest tower in the world and the highest in the OECD countries. 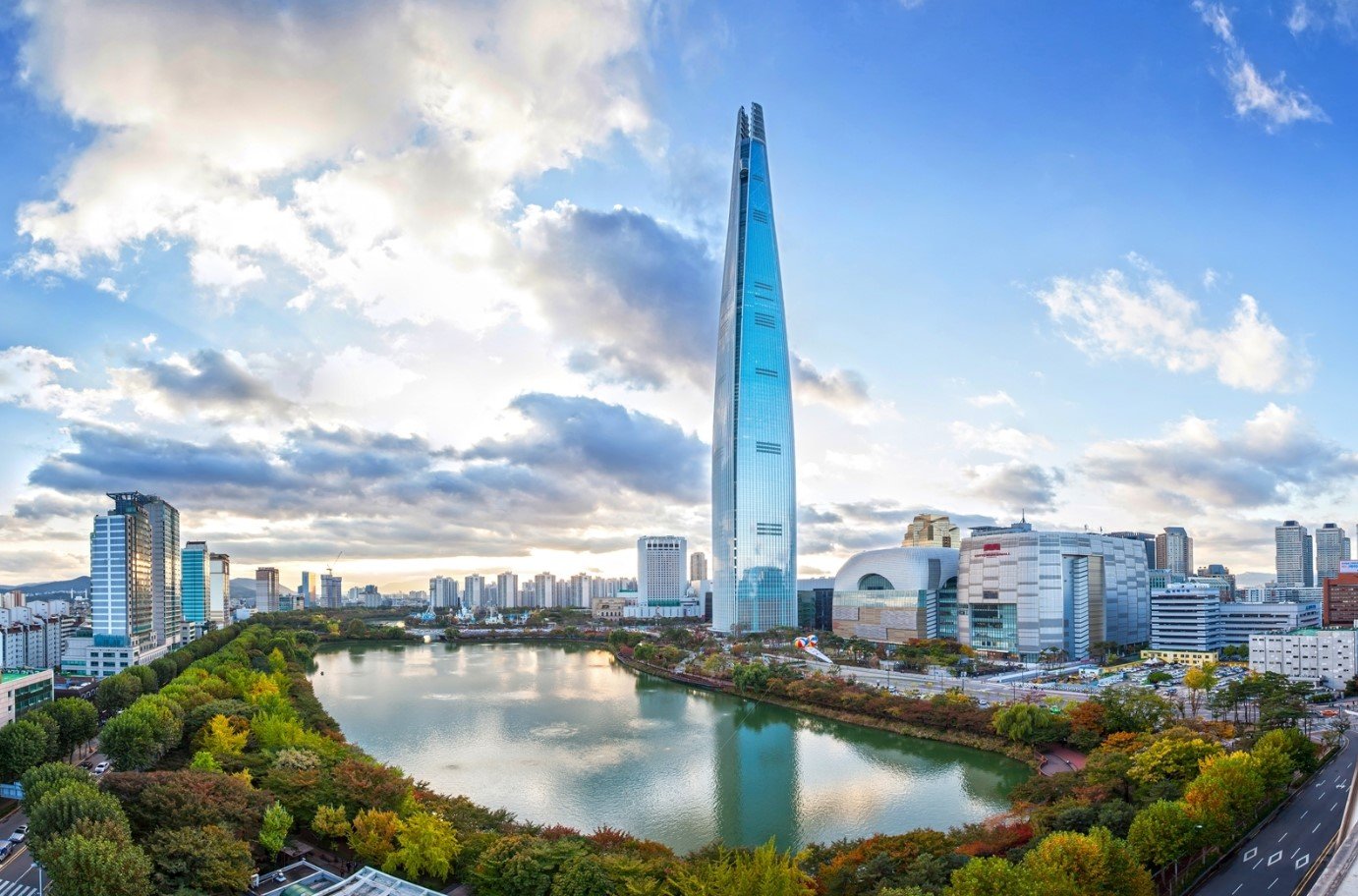 An estimate in February 2007 placed the initial construction cost of One World Trade Center at about $3 billion. 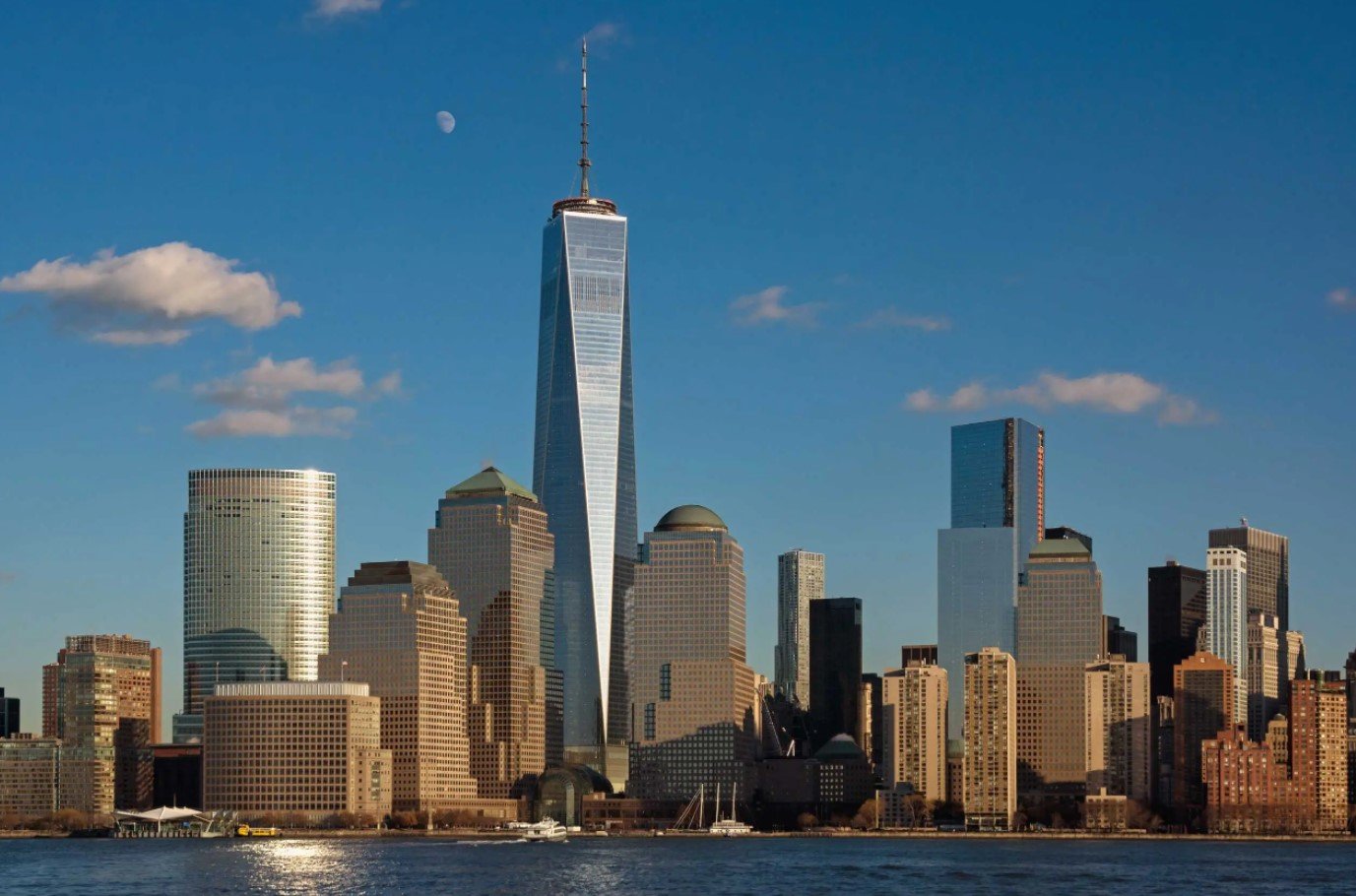 Also called the East Tower, it is the 3rd largest building in China standing 1,739 feet tall. This rocket-shaped building, offers great views of the surrounding region to its residents.

These are the 7 tallest buildings in the world. Man keeps building these humongous metallic structures in a quest to reach the stars. The sky is the limit for human ambition. Do visit these skyscrapers, if you ever get a chance to feel their magnanimity in person. 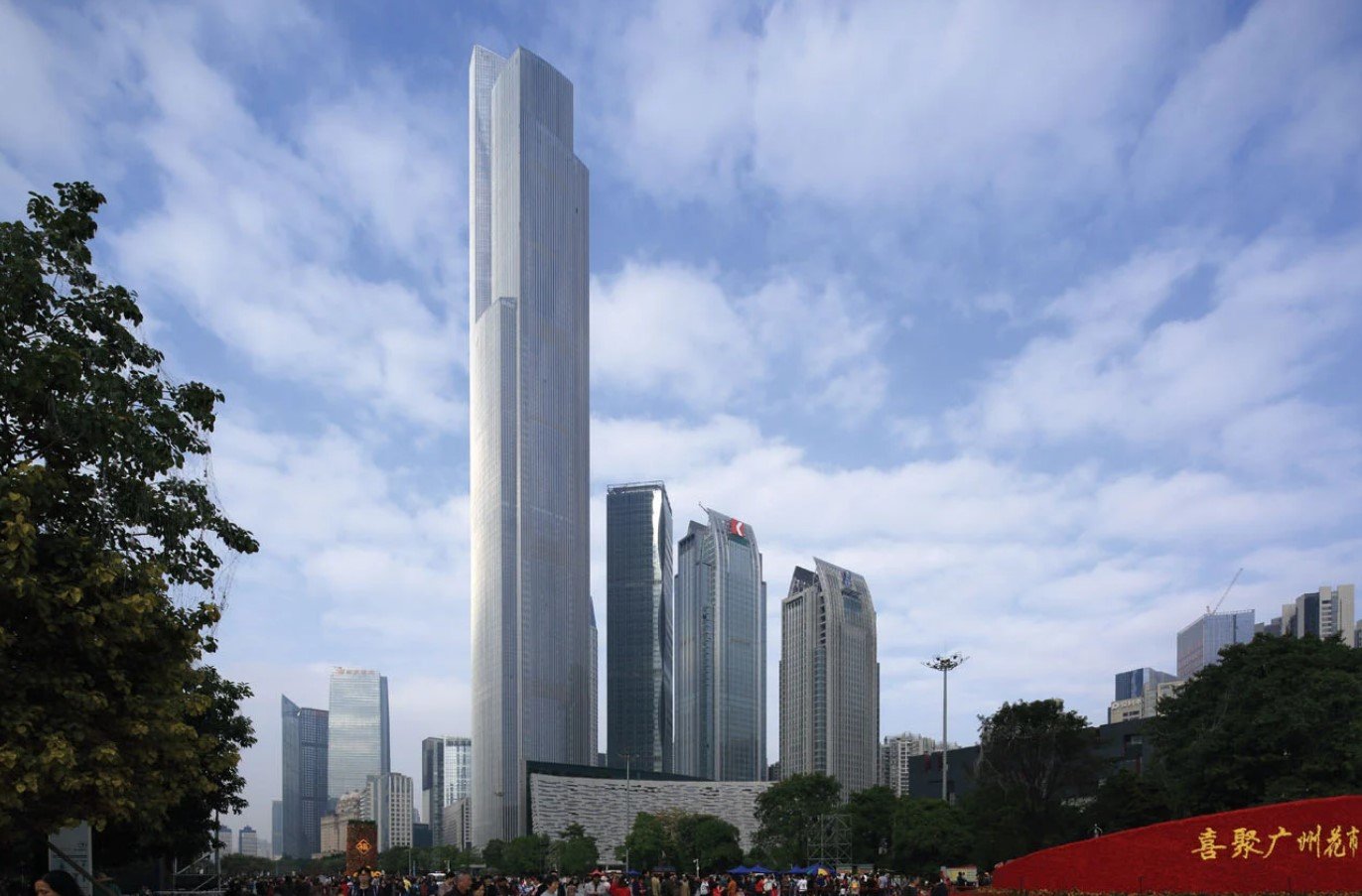